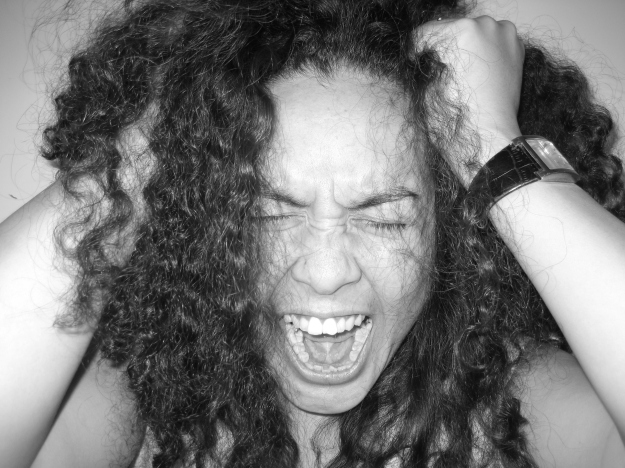 This is part of a week-long series on Parental Anger.

People often tell me that when they get angry at their kids, they feel like bad parents.

It’s important for parents to realize: It’s normal and OK for you to sometimes get mad at almost anyone – and especially at people who you spend many hours a week with and who often make unreasonable demands of you!

Here are some things to think about when you find yourself angry at your child:

If you have let your anger out and yelled at your child, there’s some healing and resolution to do. Check out this post.

Learn more about handling anger at a child: http://www.ahaparenting.com/parenting-tools/positive-discipline/handling-anger

3 thoughts on “What if you’re angry at your child?”